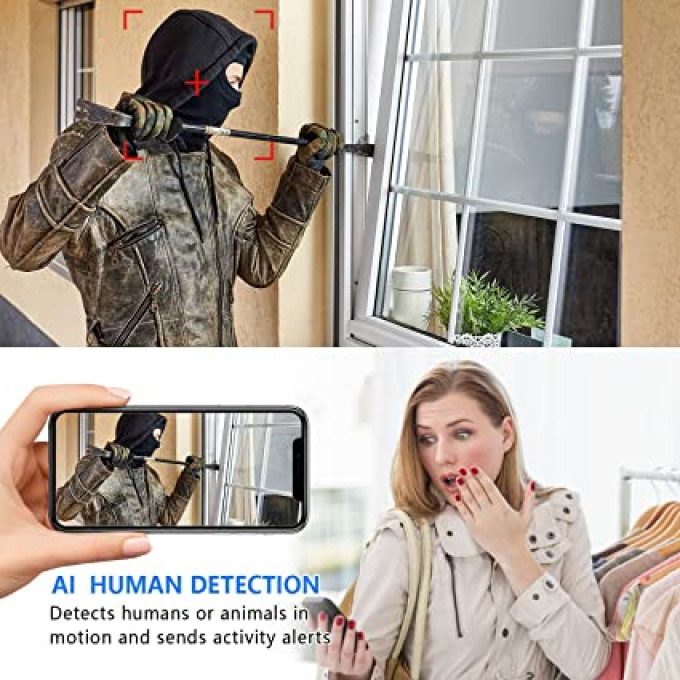 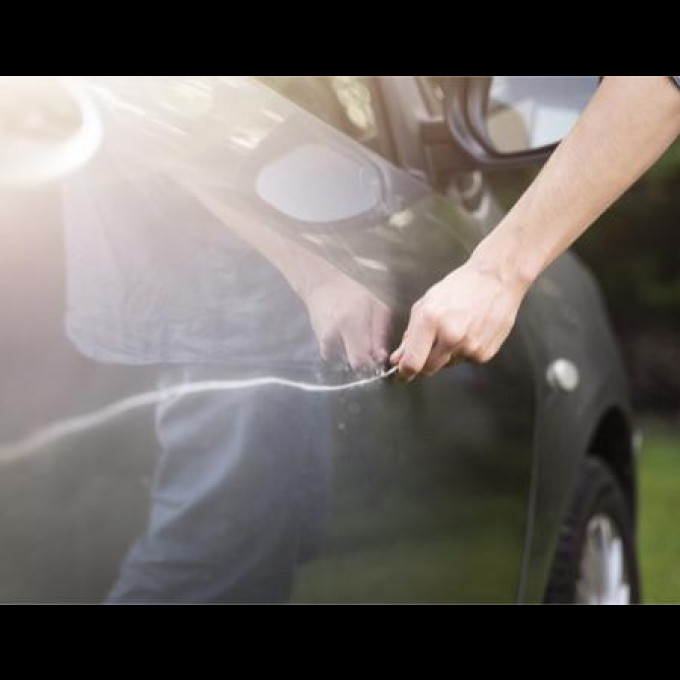 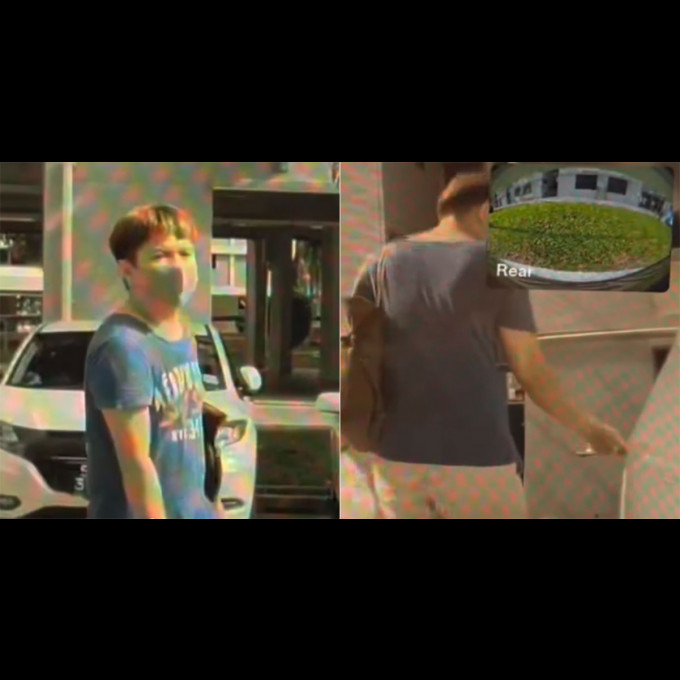 There it is again, a long jagged scratch down the side of your car.

The only thing worse than having your car keyed is having it keyed again after you repaint and having to wonder who hates you that much.

Once could be random vandalism, but when it happens regularly, something is very wrong.

Do you have a stalker you don’t know about? It’s an awful thought.

What you need is a good spy camera. Catch them in the act and make sure the right person ends up paying your paint bill. 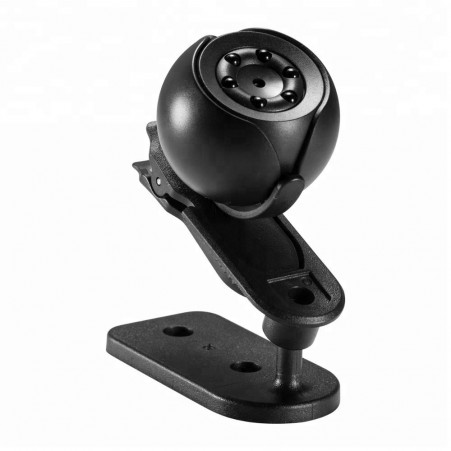 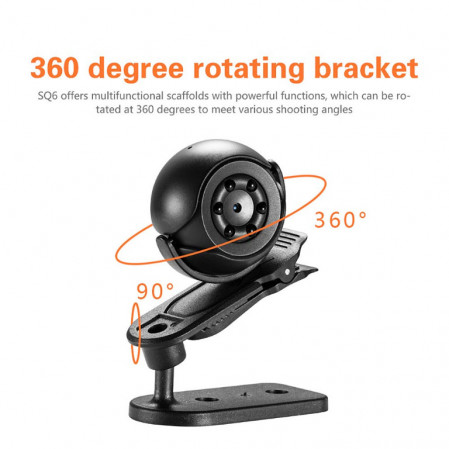 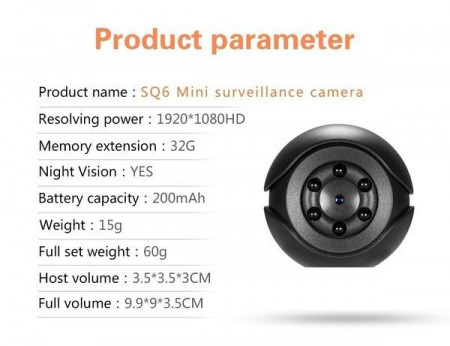 Send us an equiry on WhatsApp